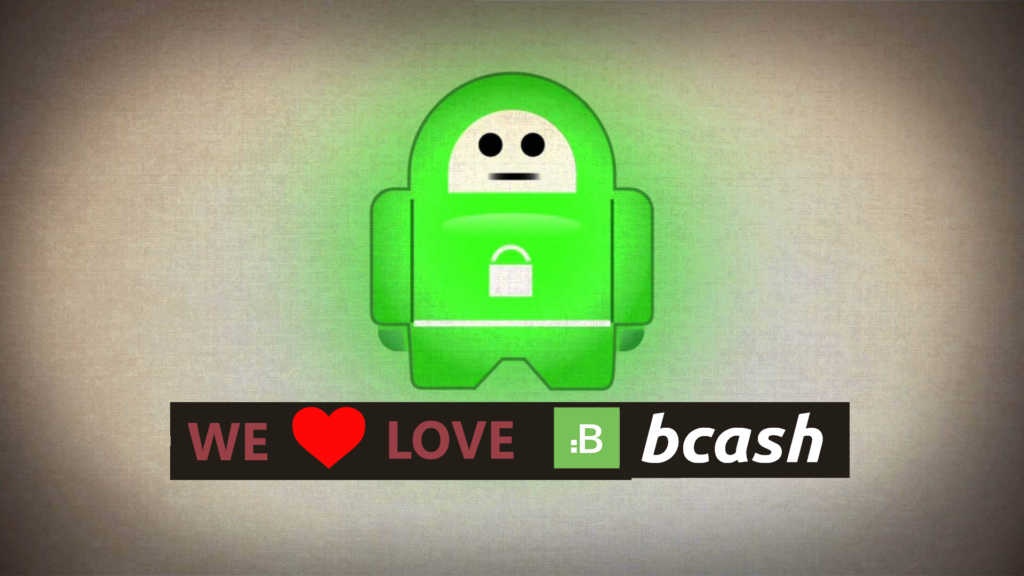 In August of 2016 VPN company Private Internet Access added Roger Ver as an official board member and investor.

“As a long time user of Private Internet Access, I’m thrilled to be able to be directly contribute to a company that shares such similar values to my own.”

“We are honored and thrilled to officially welcome Roger Ver to Private Internet Access. Roger has been an invaluable friend and colleague since the early days of PIA – when we were one of the first companies to start supporting and accepting Bitcoin. Roger has a strong background in privacy and encryption and we look forward to expanding our relationship in the coming years.”

Roger Ver wasn’t kidding when he said he was thrilled to start contributing to the company. Shortly after the bcash fork in 2017, Private Internet Access started accepting BCASH on their checkout page: 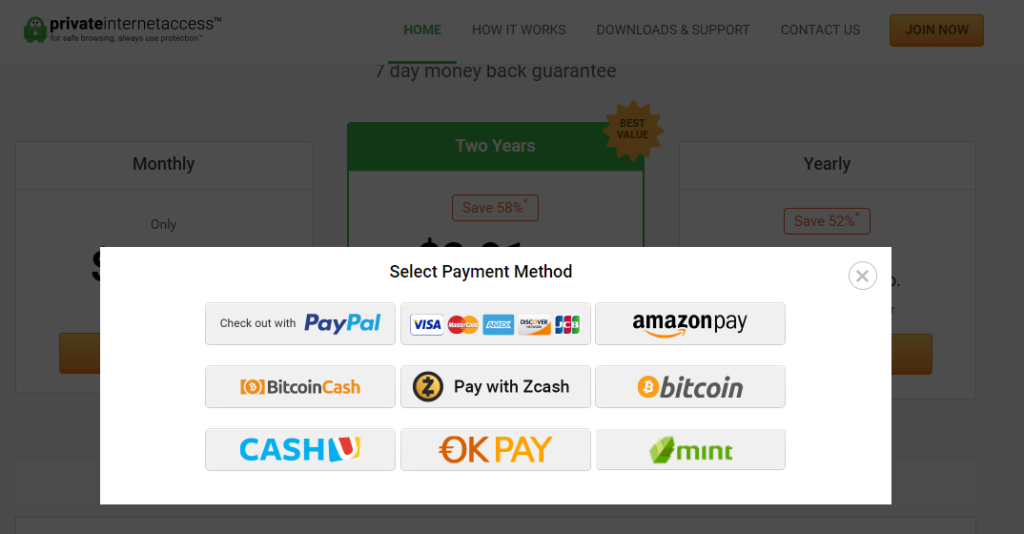 Rick Falkvinge has been extremely vocal about his support for bcash and made many public statements claiming “bitcoin is unusable” or “broken”.

Rick was nice enough to take some time in between botox treatments and make a video proclaiming “Bitcoin is not a store of value”, but of course Rick thinks that bcash is.

Rick frequently uses any available platform to spread complete lies about the Bitcoin protocol. In the video below posted on 1/7/18, Rick repeatedly claims that “Bitcoin is no longer usable” and  that bcash is a better alternative. Christel Dahlskjaer and Arne Schwabe, both Private Internet Access Employees, also seem to agree with him.